For some, not all stress is bad. Individuals often credit positive cognitive responses with stress, including a clear mind to make snap decisions or an increased capacity to endure pain during a physically-demanding challenge. This particular kind of stress is what is called eustress (pronounced “yü-stres”).

Simple real-life examples of eustress occur every day among firefighters and police officers. These professionals are able to act quickly and efficiently in life-threatening situations such as un-arming hostile individuals without hesitation, or entering an ablaze building to rescue a child.

It’s more than likely that a trained professional might claim the ability to redirect stress as simply a necessary attitude shift. Unfortunately, it’s not quite that simple for everyone.

The idea of ‘good stress’ is an appealing thought, and you’ll probably have heard people talk about harnessing internal energy (or stress) to accomplish tasks or achieve goals. From a scientific point of view, however, the concept of eustress demands further analysis.

With so many pitfalls emerging from stress, it’s nice to think there must be an upside to it. But it depends. Stress is a survival mechanism and so, if you can harness its physical and mental benefits to survive an imminent threat, then it’s rather beneficial. However, actively exposing yourself to stress can be detrimental to body and mind.

Stress can emerge from exciting situations, such as on your wedding day or when embarking on your first ever skydive. In both of these circumstances, humans may apply survival stress responses like enhanced attention to overcome challenges. Upon success, the brain generates a rewarding feeling.

Stress and reward systems are different things. Whereas the stress system triggers the release of glucocorticoids, the reward system releases a neurotransmitter called dopamine, which is associated with the positive feeling of success and achievement.

Competing in a 100-metre race at the Olympic Games is extremely demanding, both physically and mentally. Before the race, competitors feel stressed, but after the race, it’s likely that only the winner, or those who finish in a medal-winning position, feel satisfied with their performance. As with the firefighter who harnesses their stress to complete their rescue mission, experienced runners may claim to channel eustress towards their focus and technical skills, thus performing better and winning the race. Is this the case? There are at least two counter-arguments challenging the idea:

Therefore, an Olympic 100m sprint winner such as Usain Bolt is likely to have more experience (both physically and psychologically) and lower levels of stress compared with their competitors, rather than have harnessed the ‘good stress’ that one might credit with their victory.

Daily practice creates a positive trend of confidence, too, which psychologically-speaking, may reduce levels of stress and increase the likelihood of succeeding at whatever task you have been training for. In other words, it is not a stress response that turns into something positive, but the link created between stress and the feeling of achievement via the memory and reward system. 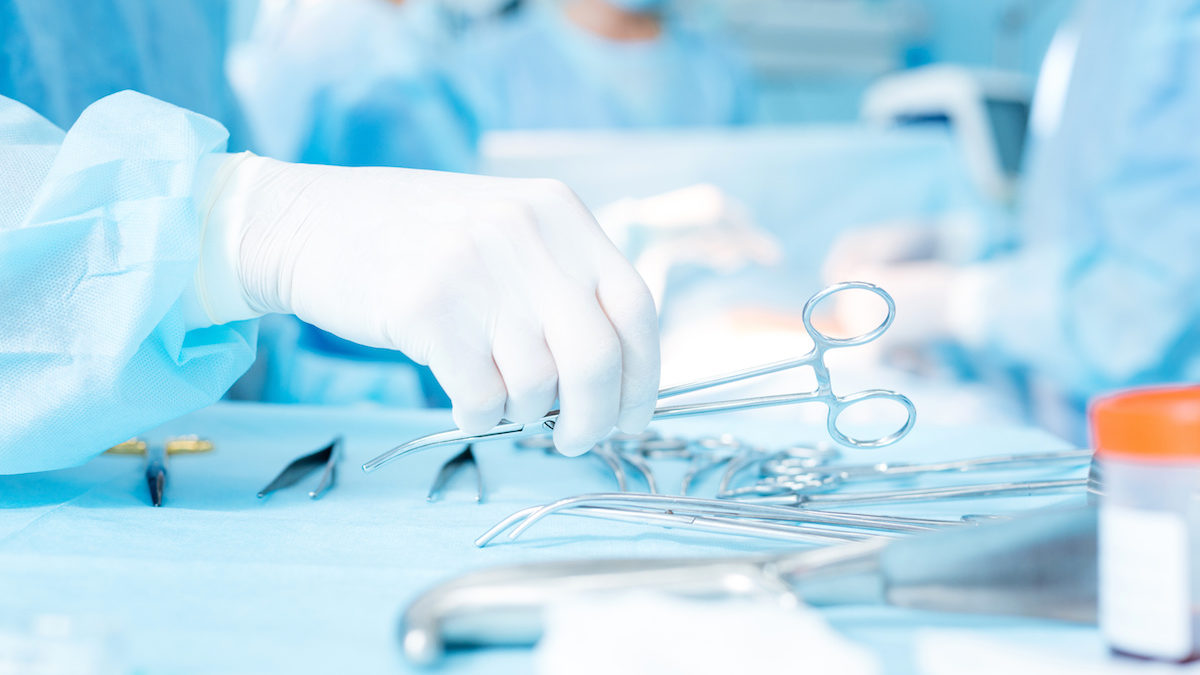 Try to think of a stressful moment and a subsequent achievement. Perhaps, at work, you might have felt stressed before an important presentation and once finished you received positive feedback from your boss. Be critical about it: think about how many times you rehearsed ahead of the meeting, or how years of experience enabled you to answer curve-ball questions? It’s interesting to acknowledge that stress is a survival mechanism, while experience and practice increase your chances of success.

Renato Boemer, the author of this short course on stress, is a chartered member (MBPsS) of the British Psychological Society, with a degree in psychological and behavioural sciences from the University of Cambridge.

This article is an adapted excerpt from Renato’s short course on stress. The course encompasses five emails introducing you to the basics of stress, how it affects your mind and body and what you can do to manage it. To find out more or sign up click here.