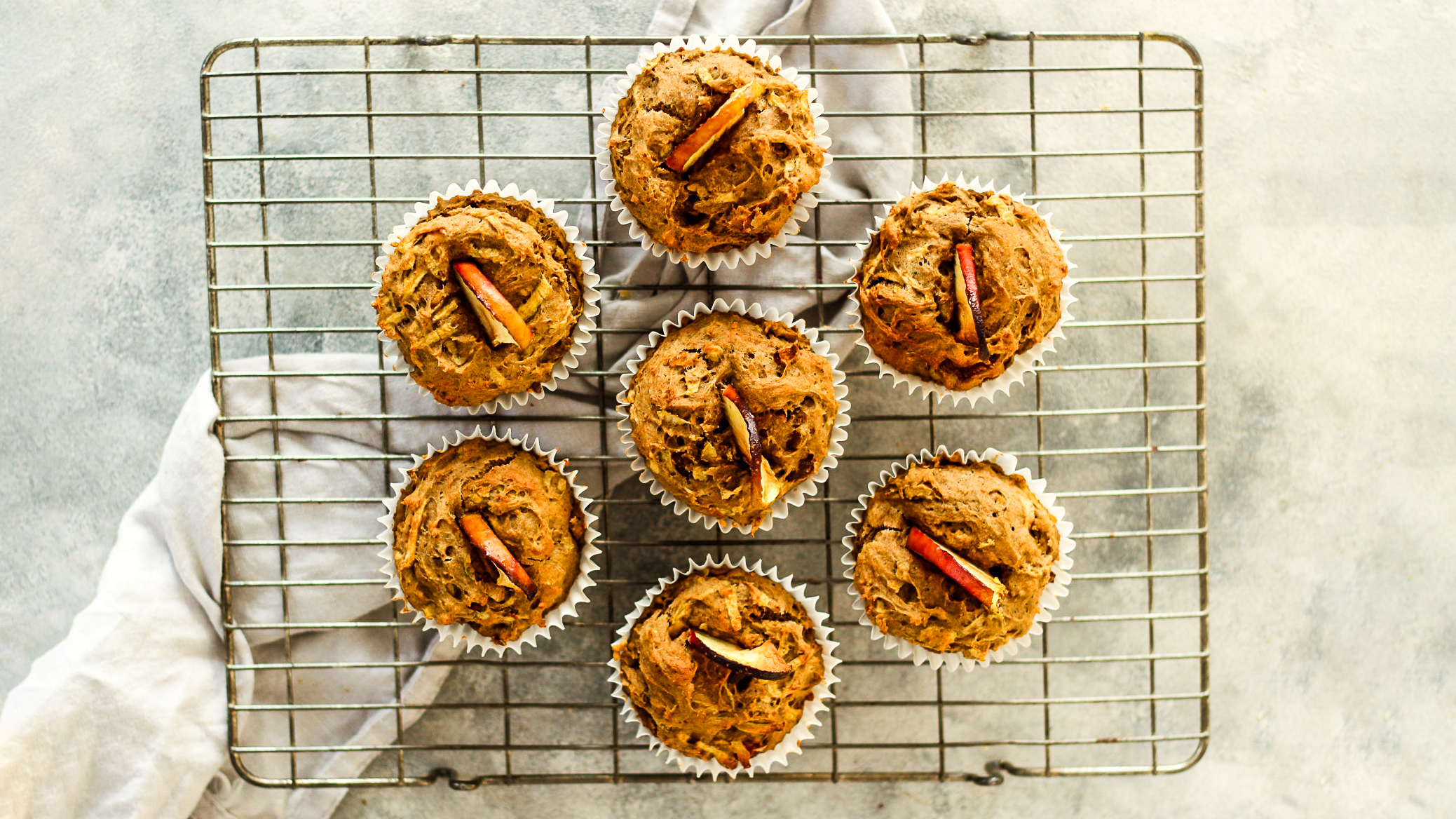 When it comes to post-lunch treats, these light and fluffy toffee apple muffins are hard to beat. Alternatively, they’re a sweet tooth quenching after-dinner dessert that won’t derail any diets, getting the bulk of their sweetness from apples, Form’s naturally-sweetened toffee Superblend Protein, a sprinkling of cinnamon, and only two Medjool dates.

Making between six and eight muffins, serve to friends and revel in their disbelief that these are a/ not loaded with sugar and b/ that they’re completely vegan.