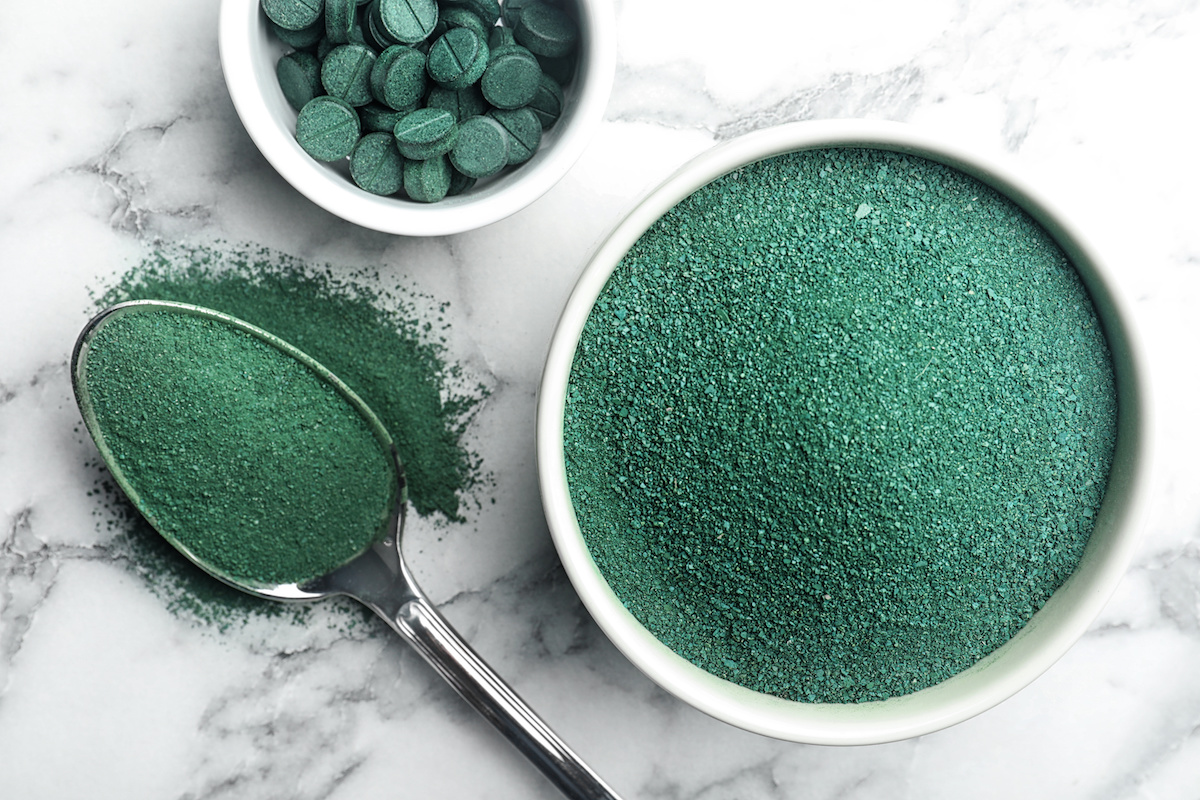 Spirulina might sound like some sort of spiralling ballet move, but it’s actually a highly nutritious blue-green algae that can be eaten by both humans and animals alike.

Commonly used as feed in aquariums, the superfood was thought to have been a vital food source for 16th century Aztecs who would bake it into a flavonoid-rich cake called Tecuitlatl. It has since become popular as a dietary supplement in powder or tablet form and is easily found in most health stores.

A key ingredient in our Superblend protein powder, we’re big fans of the nutrient-rich, deep-green dust here at Form HQ mainly because of the huge amount of benefits that have been linked with its consumption. So to try and win you over to the blue-green side, here’s our beginner’s guide to the superstar algae.

Grown in both fresh and saltwater, NASA has extensively researched spirulina and even used it in space missions thanks to its impressive nutritional profile, as well as its potential for being grown out in space. A single teaspoon contains 4g of protein, with all the essential amino acids accounted for, while it also contains a reasonable chunk of your daily required levels of copper and vitamin B.

It’s also a fantastic source of antioxidants, which can help protect against oxidative damage. In a study from Ewha University, Seoul on people with type 2 diabetes, for example, 8g of spirulina per day significantly reduced markers of oxidative damage.

It was inferred from the study that this in turn could lower your risk of heart disease. The risk of another marker for heart disease, high blood pressure, could also be lessened according to a 2007 study, which found a dose of 4.5g per day to reduce blood pressure in individuals with normal levels.

Spirulina can also be digested easily because of the soft walls in its cell structures. This could have benefits for gut health, and while research on humans in this regard is still needed, a 2017 study on older mice suggests that spirulina may preserve healthy gut bacteria during the aging process. 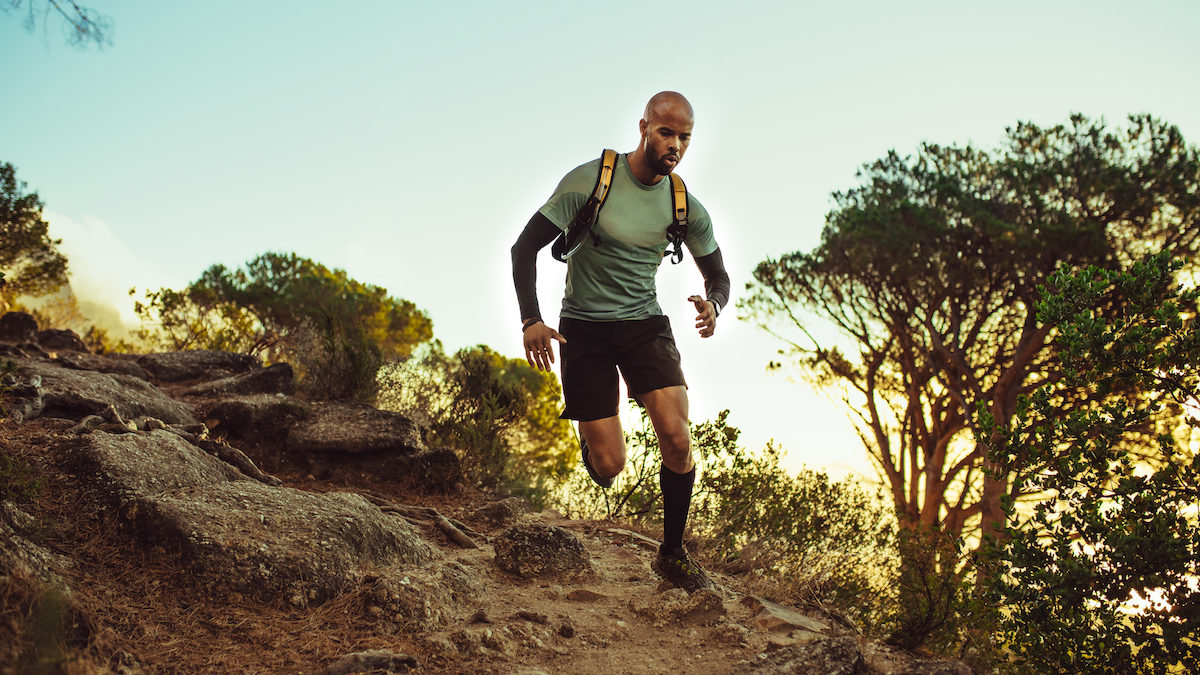 If you’re more focused on the here and now, then you might be interested to hear about spirulina’s surprising effects on athletic performance. Research from the Greek Institute of Human Performance and Rehabilitation looked at the potential effect spirulina supplementation had on exercise and found that those who had taken a 6g dose prior to a two-hour run took less time to feel tired after and increased their fat oxidation rate by 10.9 percent.

Finally, and perhaps the most peculiar of all the benefits is spirulina’s effect on allergic rhinitis, one of the main symptoms of hay fever, with a 2008 study on 127 people finding 2g of spirulina per day dramatically reduce symptoms like nasal discharge, sneezing, nasal congestion and itching.

How To Take It

So where do you start then? Well, tablets or capsules are probably the easiest way to giving it a go. Most of these supplements start at only 500mg, which is quite low with most of the reported benefits coming from doses over a gram. So look for higher basically. Another way is through a stand-alone powder that can be stirred into water, juice, or smoothies.

Now, spirulina comes from the sea so don’t be surprised by the salty taste. It’s an acquired flavour best mixed in and balanced with others (as opposed to just washed down with water). This useful piece from food magazine, Bon Appetit, has a few pointers for those looking to use the powder in healthy recipes.

Finally, there are quite a few bottled green juices on the market that contain spirulina. Make sure you look at the nutritional profile of the drink as a whole though (added sugar beware) before you try and buy.