Protein equals muscle. Well, it’s a bit more complicated than that, but yes, the macronutrient is essential for muscle growth, strength, and repair. We understand that in our modern culture where the gym has become hyper-ubiquitous, most people look at protein, and certainly shakes, as solely something to help fuel their muscles. But you might not know that protein consumption is fulfilling a huge swathe of other bodily needs.

In previous articles, we have examined protein and bone health and protein and energy balance. In this third part of the series, Form’s head of nutrition, Dr Adam Collins, attempts to further elaborate on aspects related to protein and ageing, fully dissecting the role the macronutrient plays in protein balance as you age, sarcopenia, cardiometabolic risk, and cognitive functioning.

How Ageing Affects Our Nitrogen/Protein Balance

Protein is the main nitrogen-containing substance in the diet and within us. By design, most healthy adult individuals are typically in nitrogen balance, whereby protein intake is matched by protein breakdown (i.e. nitrogen loss) across a typical 24-hour period.

Nevertheless, during a day, there are periods where you may be in net protein synthesis and periods of net protein breakdown. During protein synthesis, more amino acids are taken up into tissues like muscle and combined to form proteins, whereas during net protein breakdown more body proteins, particularly from muscle, are broken down, and the amino acids used directly, or indirectly for energy (i.e. via conversion to other fuels).

Part of the rationale for maintaining protein balance and having a turnover of protein in the body is to maintain a ‘pool’ of amino acids, available for other important uses. This pool of amino acids is not primarily influenced by essential amino acids, those which we cannot synthesise ourselves, but more by the supply of non-essential amino acids (NEAAs). This pool of NEAAs is maintained by liberation from body protein, NEAA synthesis, or NEAA oxidation accordingly.

A sufficiently replete pool is important for supplying amino acids, the production of key hormones, such as thyroid, catecholamines (epinephrine and norepinephrine), muscle creatine, and micronutrients such as niacin, not to mention the supply of certain amino acids to specific tissues (which we’ll look at later). This may also be further exaggerated by reductions in calorie and protein intake and possible reductions in physical activity too. Hence, your elderly years may well be characterised by a shift towards a more negative protein/nitrogen balance. Consequently, protein intake, both in terms of quantity (overall amount) and quality (supply of EAAs in particular) is an important nutritional factor with ageing.

One consequence of this potential shift towards a negative nitrogen balance with ageing is a loss of body protein, and in particular, compromised muscle mass. This can lead to sarcopenia, defined as the loss of skeletal muscle mass and strength as a result of ageing. This loss of muscle mass is particularly apparent in males, as even though women have less muscle mass to start with, their rate of loss is slower. However, there is some suggestion that the menopause, and the loss of oestrogen, may be additional contributors to sarcopenia in females.

The consequences of sarcopenia are significant, and not just due to a decrease in strength and muscle function. Skeletal muscle is the main metabolic consumer in the body, contributing not just to a decreased metabolic rate but also impaired glucose tolerance and insulin resistance, dyslipidemia (cholesterol and blood lipids), and overall increased cardiometabolic risk.

At extremes, this can also contribute to a situation of sarcopenic obesity, whereby loss of muscle mass is accompanied by an increase in adiposity (body fatness) and fat infiltration (ectopic fat) in muscle and other tissues like the liver and pancreas, further increasing your cardiometabolic risk.

Considering the aforementioned risk, maintaining body protein becomes increasingly important with ageing and this involves the interplay between the dietary supply of protein (and AAs) and physical activity, in particular resistance or weight-bearing exercise.

While it is still true that resistance exercise is a powerful stimulator of muscle protein synthesis, both in younger and older adults, maximising this benefit may require more thought when it comes to protein feeding. There is some evidence to suggest that the dose of protein to achieve the same stimulus of protein synthesis may need to be higher in older adults for comparable effects, with the optimal dose increasing from around 0.25g/kg per “meal” to around 0.4g/kg per meal (equivalent to about 30g protein). 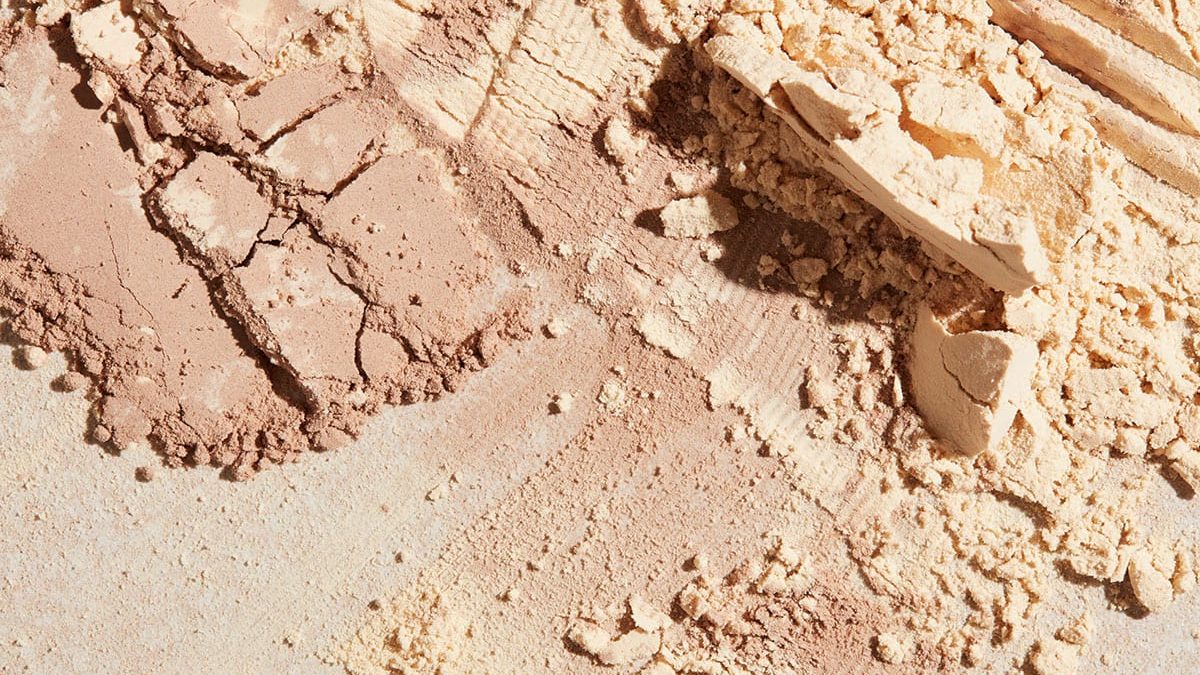 In terms of post-exercise, while there is some suggestion from an often-cited study that timing of protein is more important in older adults (i.e. sooner rather than later after exercise), this is not seen as an important factor, compared to feeding protein itself, or ensuring overall protein intake is sufficient. To this end, it is suggested that older adults should be aiming for an overall increase in protein intake to 1.2-1.5g/kg/day, rather than the standard 0.8g/kg/day as set out in the general dietary guidelines.

Achieving this higher relative intake may require more planning for the older adult. There is no suggestion for large high protein meals, as this is often not tolerated, but rather look at a regular protein intake equivalent to 0.4-0.5g/kg/meal assuming the standard three meals per day.

It may also be useful to think about other opportunities for protein intake, whether that be through protein snacks, or a traditional protein-rich drink or snack before bedtime to help with overall intake and stimulate protein synthesis overnight.

For completeness, it is also useful to briefly mention how protein may, or may not, be influencing the brain and cognitive function — both important considerations when considering the ageing brain. As previously mentioned, protein intake and the maintenance of your amino acid pool is important for brain function, to manufacture catecholamines used for neurotransmission in the brain and central nervous system, plus other amino acids such as glutamine, aspartate and taurine, which are all required for neural function.

In addition, serotonin production in the brain is reliant on a supply of tryptophan, and this, in turn, influences the body’s regulation of your mood, happiness, anxiety, and symptoms of depression. In terms of evidence on the direct effects of protein intake on cognitive function in ageing, this is difficult to prove as protein intake alone is part of a mosaic of dietary and nutritional factors that could interplay with the brain. By way of illustration, the development of an approach called the Geometric Framework for Nutrition (GFN) is one attempt to interpret the ways that nutrients, other dietary constituents, and their interactions influence physiology and health.

When looking at macronutrient intake and brain function and cognition, the evidence mainly comprises of manipulation of energy, such as fasting, or carbohydrate and fat specifically rather than protein. Nevertheless, there is some suggestion that amino acid interaction with the mTOR pathway (the central regulator of your metabolism and physiology) may have a role in the brain, alongside overall energy and carbohydrate availability, with anecdotal evidence that protein intake may influence executive function and working memory.

Other observational data that may suggest an association between cognitive decline and protein intake, is itself evidence of cause and effect and may be attributed to other associated diet and lifestyle factors associated with protein intake.

Protein remains an important dietary consideration as we age, and there needs to be an appreciation for potentially higher relative requirements in older individuals. This may mean ensuring you have not just enough energy but sufficient quantity and quality of protein in your diet, helped by regular consumption of protein in your meals and snacks, and particularly from a variety of different sources if on a plant-based diet.